The Duchess of Cambridge’s outfits on the royal tour of Pakistan has drawn comparisons with those worn by Diana, Princess of Wales.

Some say Kate’s putting a modern twist on clothes worn by her husband William’s mother during trips to Pakistan in the 90s. On the day, two of the visit Kate’s dress bore a striking resemblance to the blue floral pattern outfit Diana wore when she met young cancer patients in a Lahore hospital in May 1997. 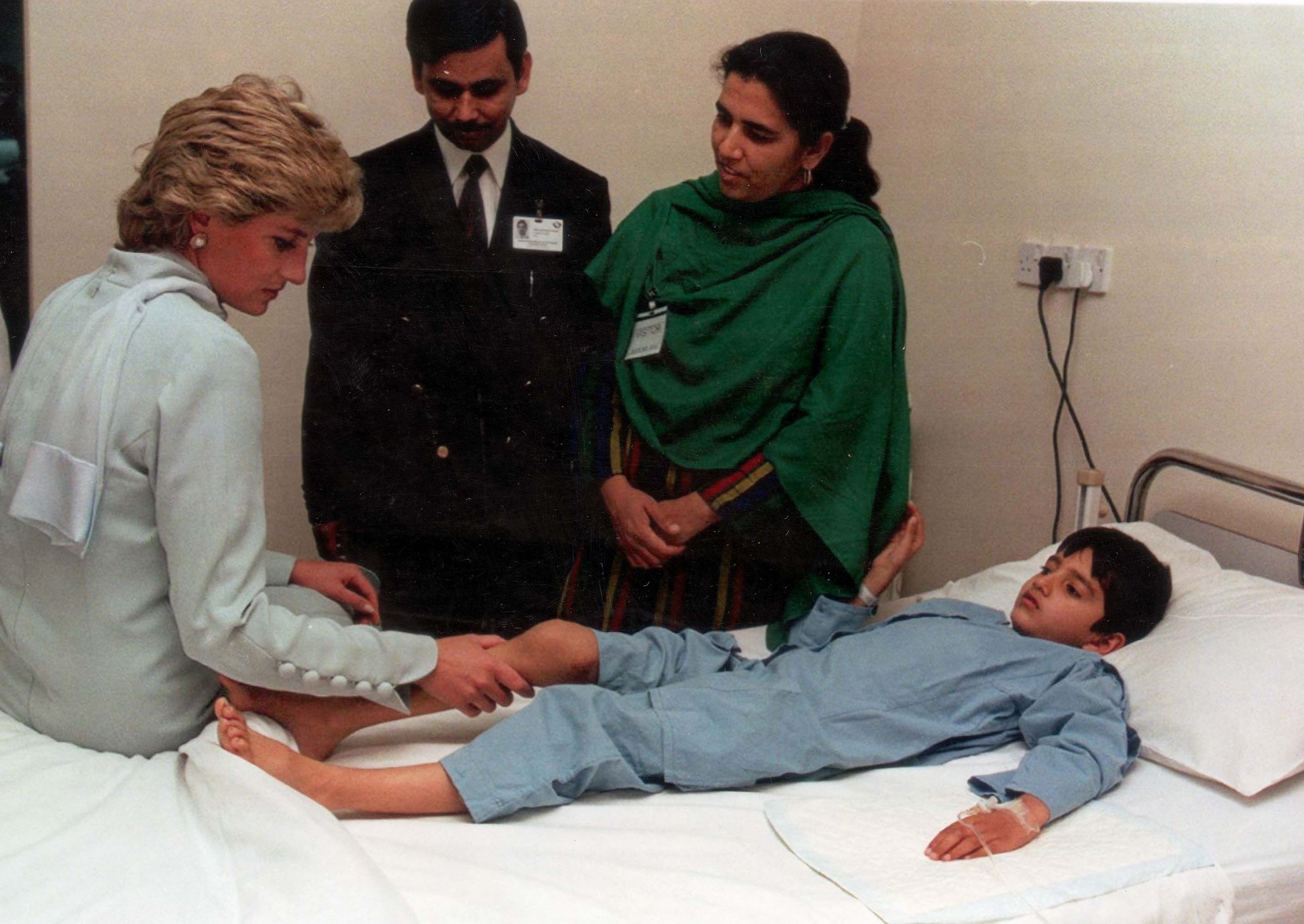 On social media, many have praised the Duchess for her style choices – and women have been sharing photos of their blue dresses.

However, the designer behind some of the outfits says any similarity with what Diana wore is just a coincidence.

Maheen Khan told BBC Urdu that As far as her designs for the Duchess are concerned, she did not have any particular idea or color in mind, she understood that she required something simple, classical because she’s keen on magnificence. She mentions that she thought blue would “blend” with Kate’s fair complexion. 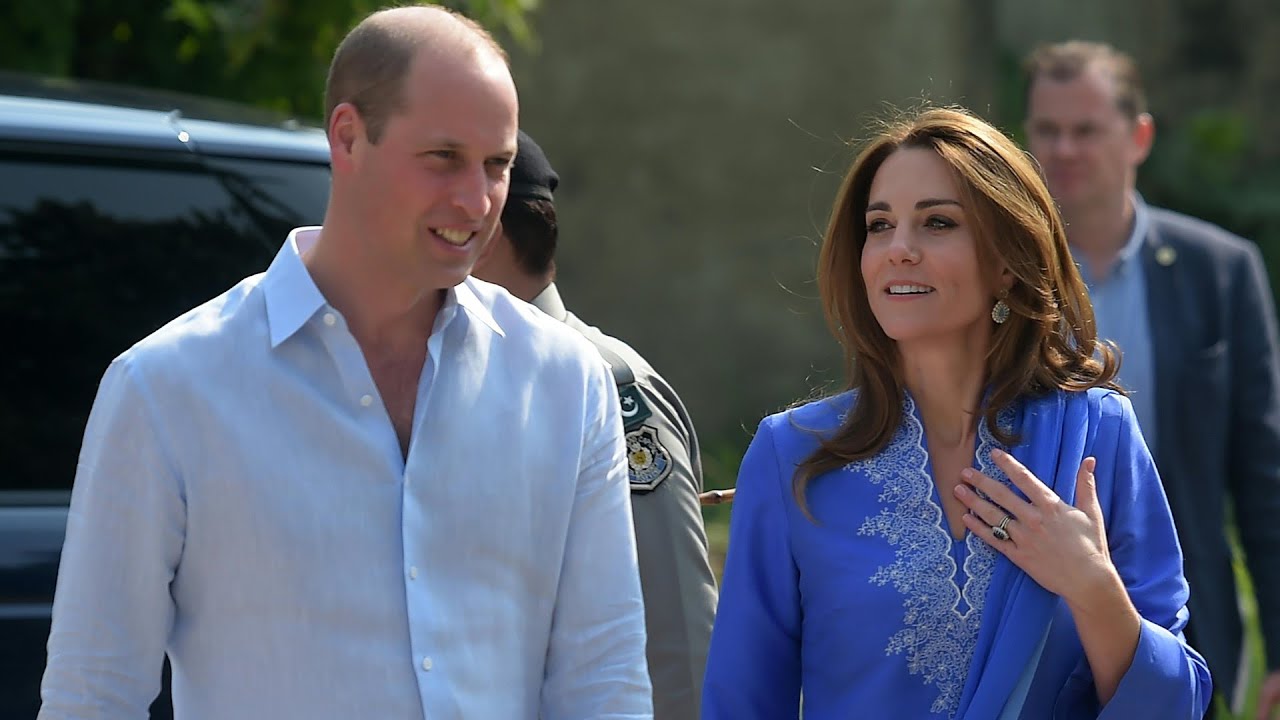 So she opts for periwinkle blue, which is a beautiful blue. She said that she thought the Duchess’ dress should reflect our Pakistani culture.

Therefore, Ms. Khan kept that in mind and retained the Pakistani silhouette like kurta, trousers, and dupatta, which was noticed.

It reminded everyone of what Diana had worn on her visits to Pakistan.

On Tuesday the dark blue shirt and scarf courtesy of Maheen Khan was on display during a visit to an Islamabad school.

Maheen Khan said that it’s a matter of pride and pleasure for her that Kate wore her designer clothes. She added two colors to her designed sketches, so she had in mind that Kate would love this attire too. She reported that she had had no direct communication with her.

The Duchess wore a green coat shirt by Catherine Walker, white trousers designed by Maheen and a green dupatta [scarf] by Satrangi. This is how Kate put together her ensemble. So that is why everyone is calling her a stylish woman, Maheen told the BBC.

Catherine Walker was one of Diana’s favorite designers. She opened her business in 1977 in Sydney Street, London. She was a successful couturier for over 30 years. Walker designed 2 seasonal collections every year, as well as wedding gowns and created a range of skincare products.

Maheen said that she used different types of fabrics in Kate’s costumes, including chiffon and raw silk. She thought Kate liked to wear simple, classic, and elegant dresses.

The duchess also won praise for sporting earrings by Pakistani designer Zeen. Moreover, high street “nude heels” are currently reported to be sold out in the UK in her choice of color, beige, after she wore them on Tuesday morning.

Not everyone has focused on the outfits, though.

The royal couple’s engagements on Tuesday evening caused traffic chaos and left several in Islamabad less than affected – not least because auto-rickshaws are illegal in the capital, but a special exception was made.

The prince also earned some praise for his fashion choice because he was sporting a local black sherwani, a knee-length jacket with matching trousers.

Maheen Khan has won several awards for her designs and work in the TV and movie industry. She has made clothes for many celebrities, among them Pakistan’s first female prime minister, who was an icon for women around the world.

Ms. Khan said that she designed a green shirt and a white dupatta for Benazir Bhutto. Which still adorns her wax statue at Madame Tussauds in London.

So it is perhaps no surprise royal staff got in touch before the trip.

Maheen explained how the Royals contacted her. Saying there is a shop in London where clothes designed by her are on display. The representatives from the British royal family went there, picked up her clothes, and then contacted Ms. Khan.

Now people are crazily asking Maheen for the dark blue dress worn by Kate. So far, she has received many orders for that dress and her team is working on new orders.

Others who have worn her designs include Jemima Khan, the former wife of Imran Khan. Mr. Khan, a former international cricketing star and current prime minister, was a good friend of Diana.

However, any parallel between the clothes worn by Kate and Diana is unintended.

She explains that she didn’t even see the clothes Princess Diana wore on her visit to Pakistan. She says it is all just a coincidence, she just thought about what would suit Kate. 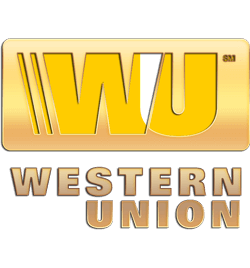